artwork | animation
A lonely truck driver dreams about being with the coffee lady of a fuel station he visits regularly. He defies the lonely nights in his mobile temple of desires until he decides to take a shot.
The song 'Longing for your love' is from the album 'The Good Life' made by Splendid. This music video is a collaborative project with Egon de Regt, we work together regularly as Studio Enter or Escape. For this nice summer vibe music we used cheerful shapes and warm and soft colours. We also chose characters and a setting that wouldn't make this love story too much of a cliché. Designs below.
Credits
Text and music by Splendid http://www.splendidmusic.nl
Recorded and produced by Bas van Wageningen & Jochem Smaal
Concept, creation and animation by Enter or Escape
Special thanks to Suzie Lammers for the helping hand during the last few weeks 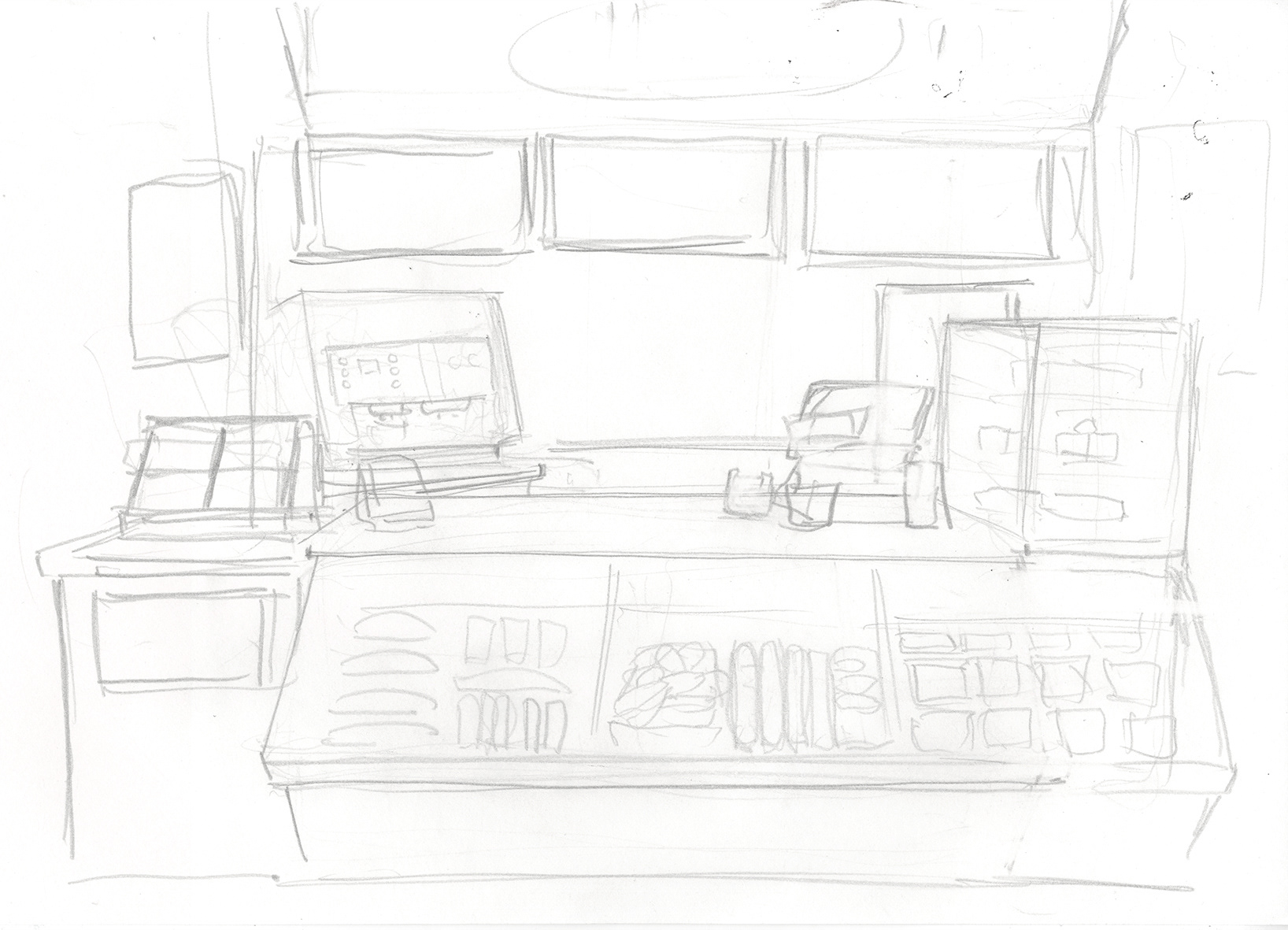 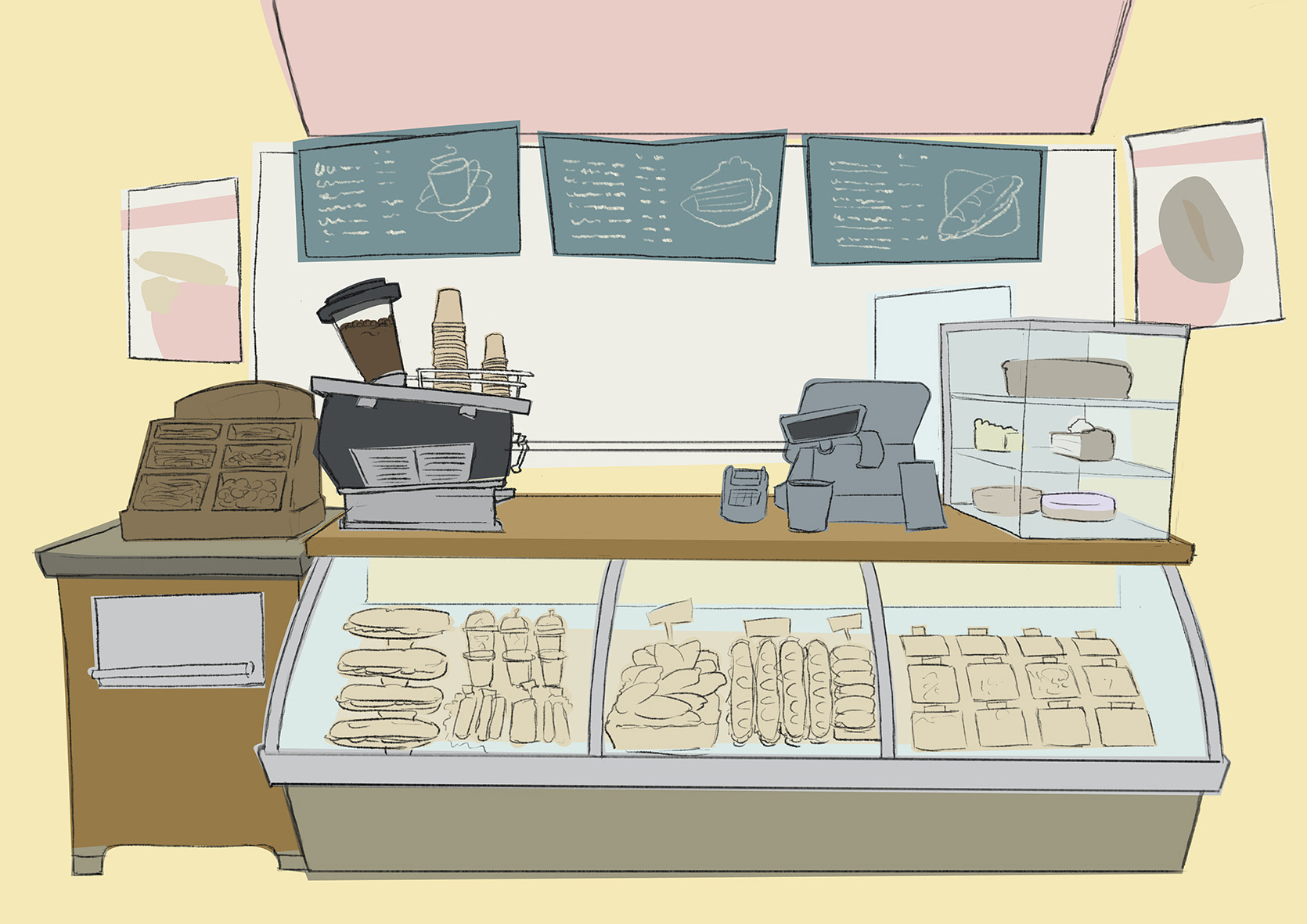 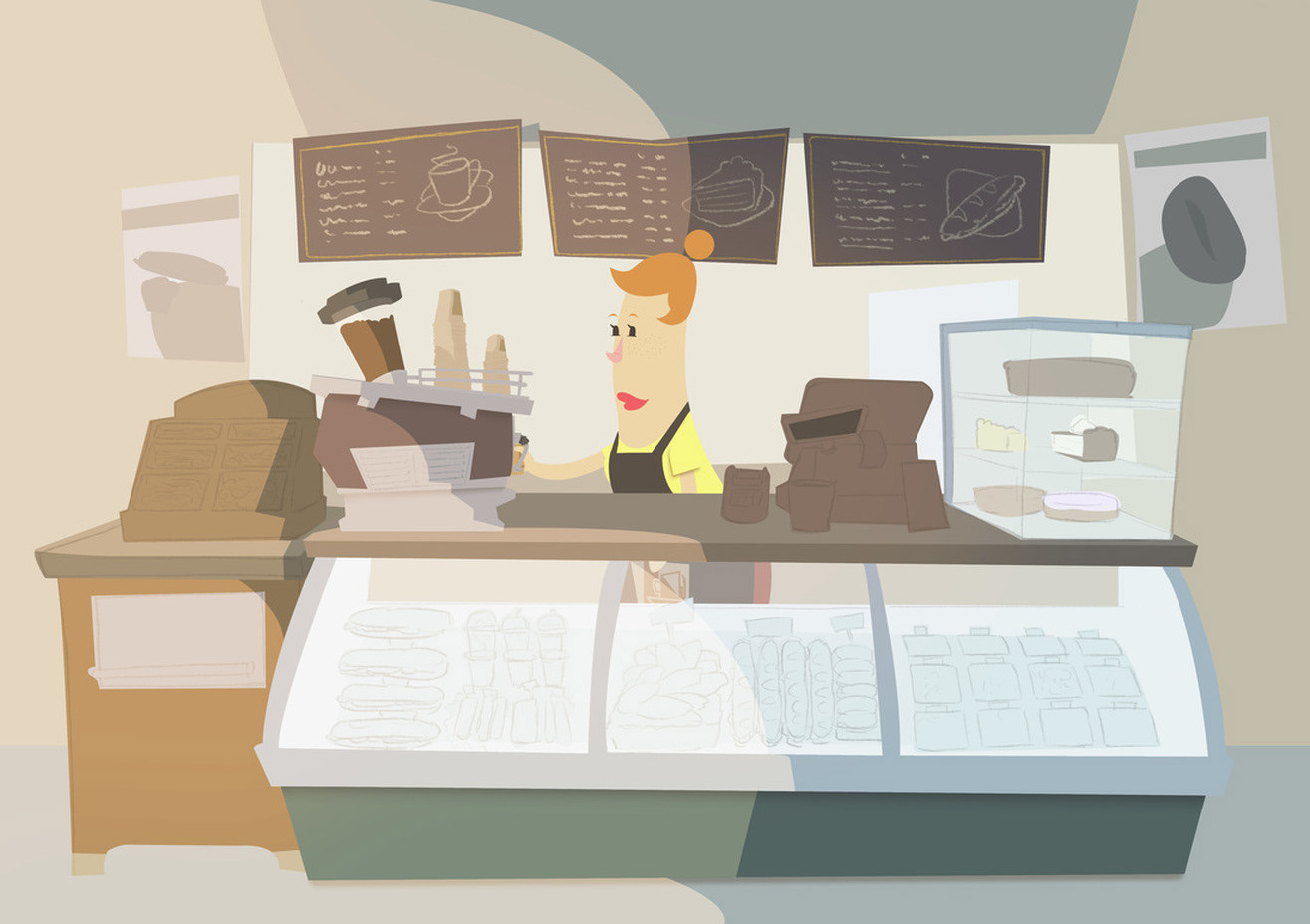 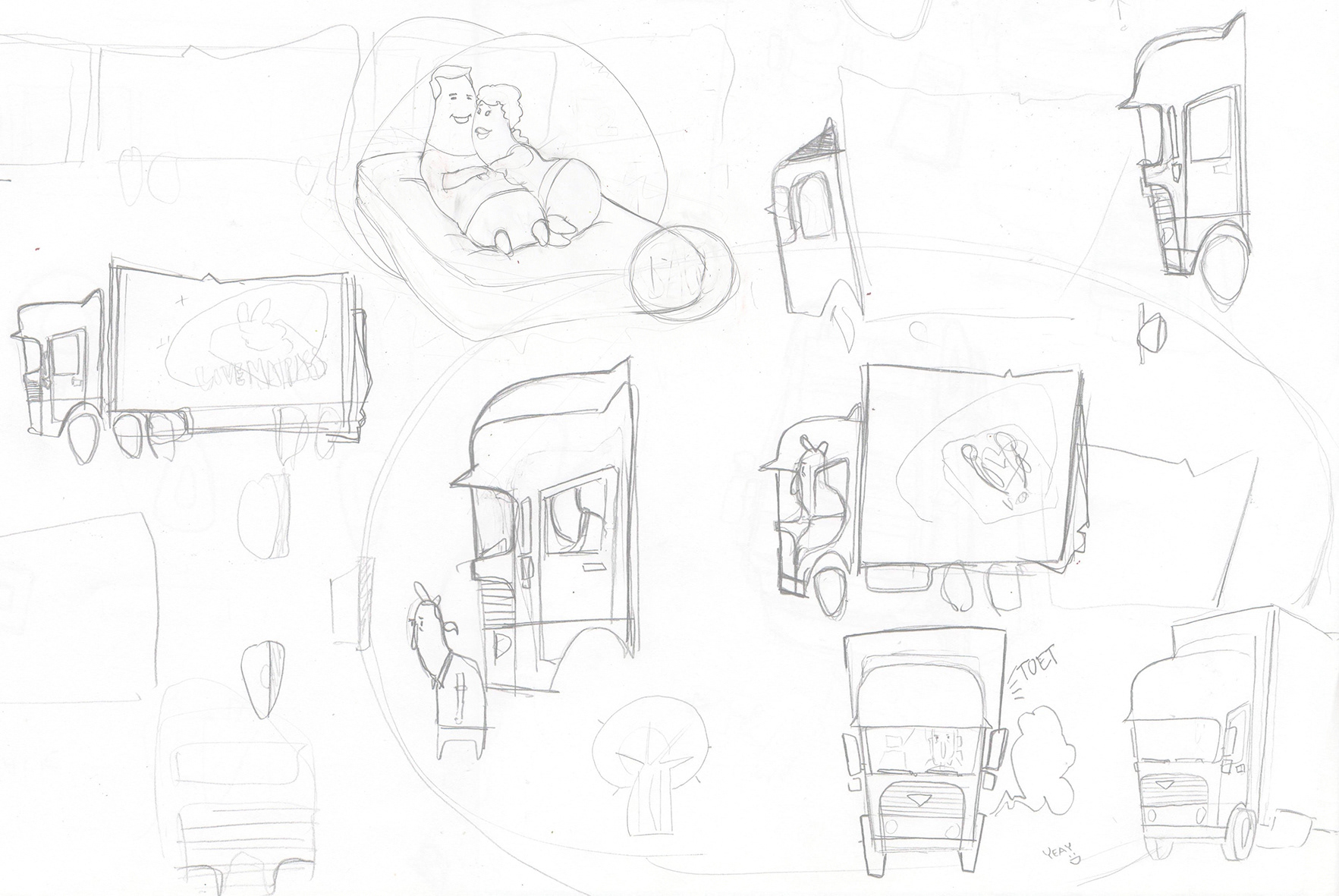 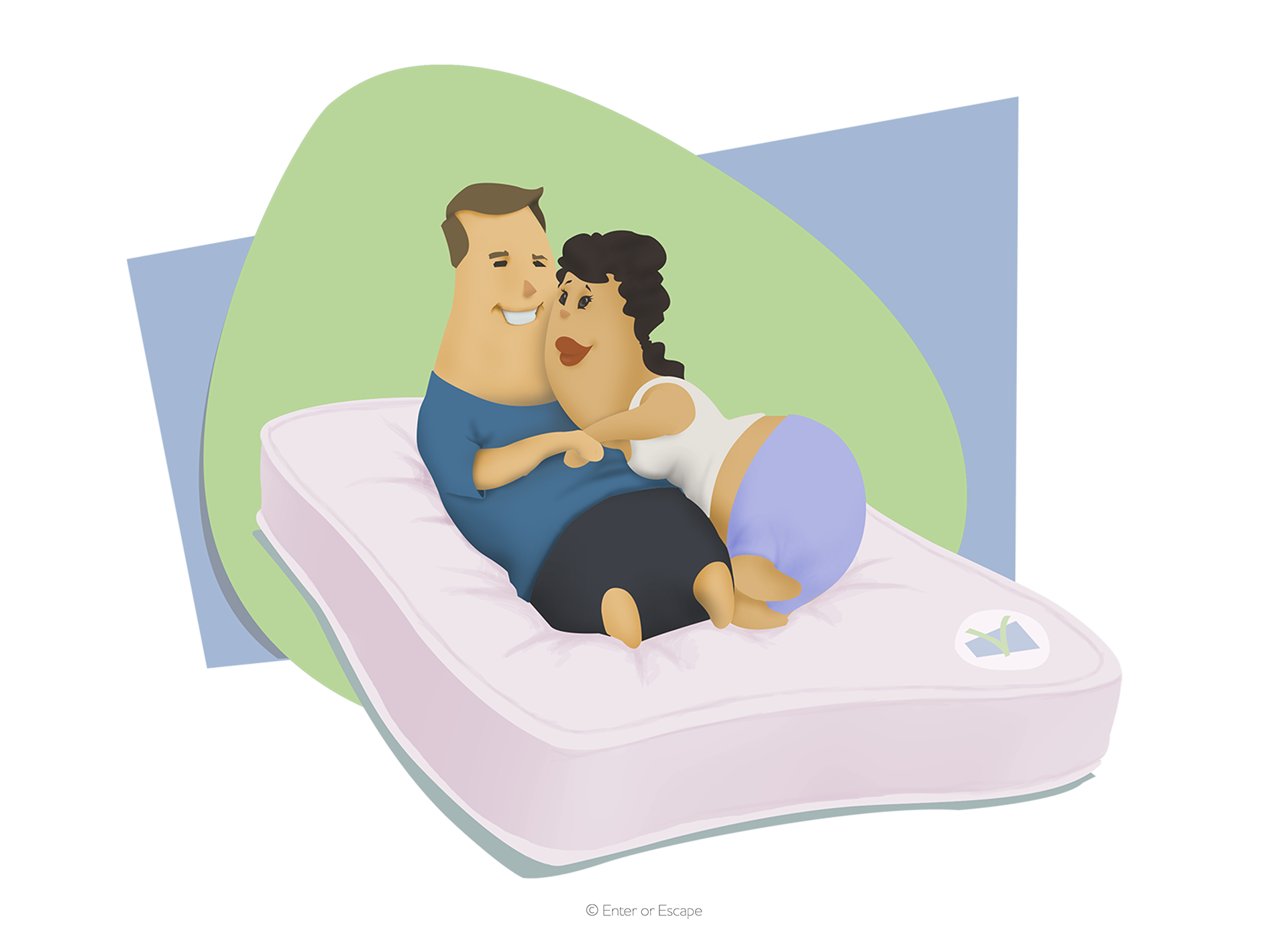 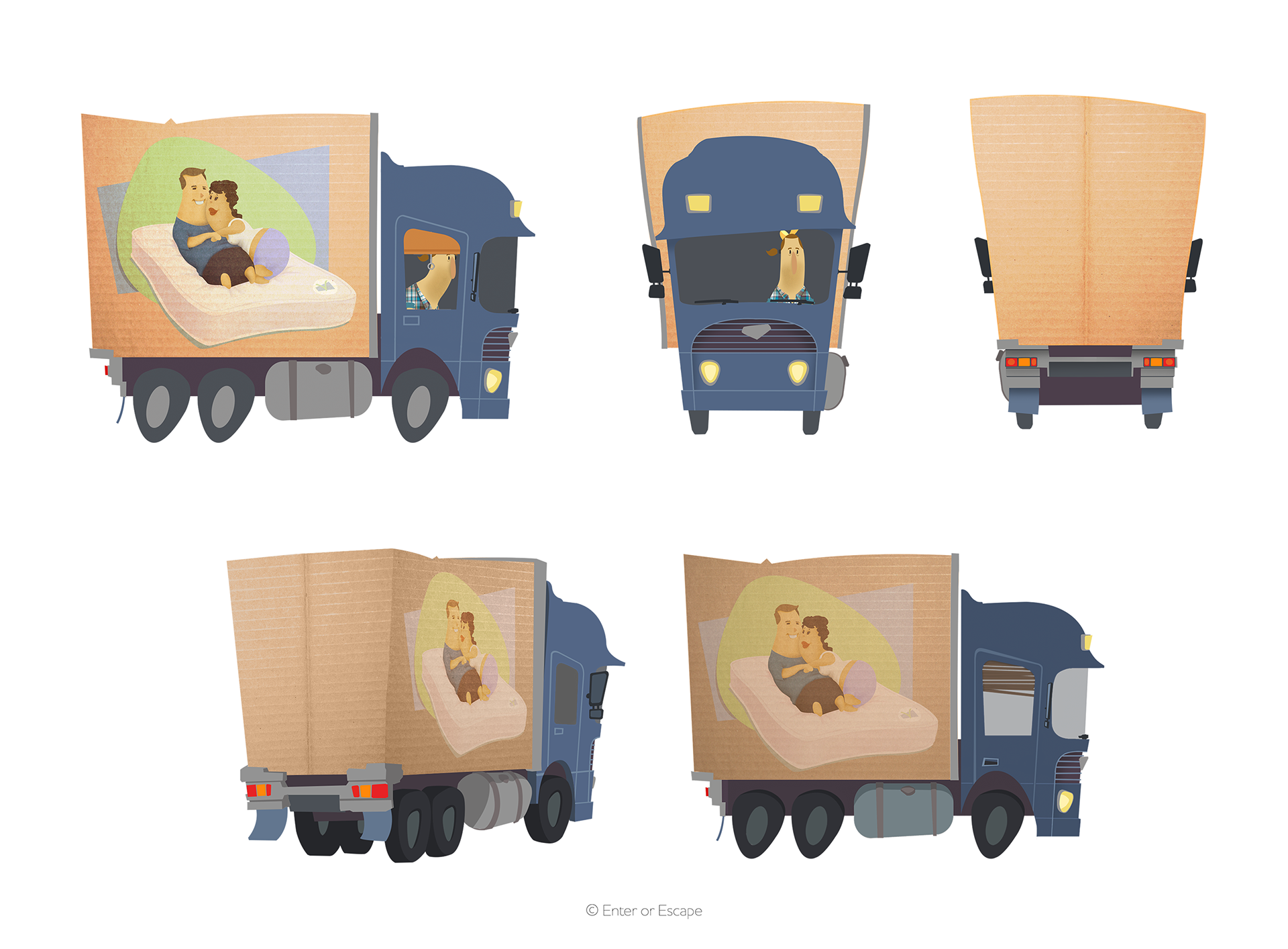 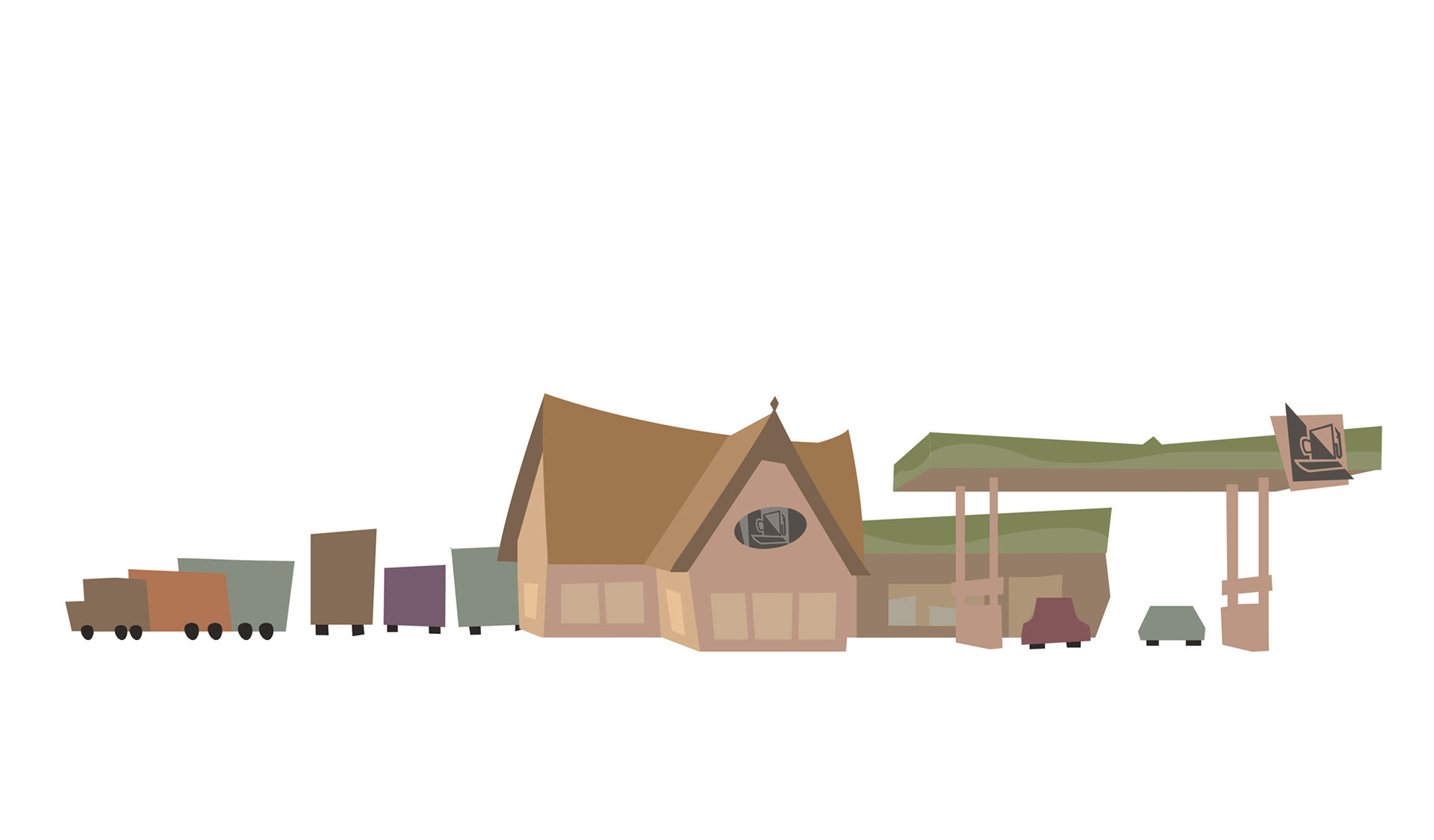 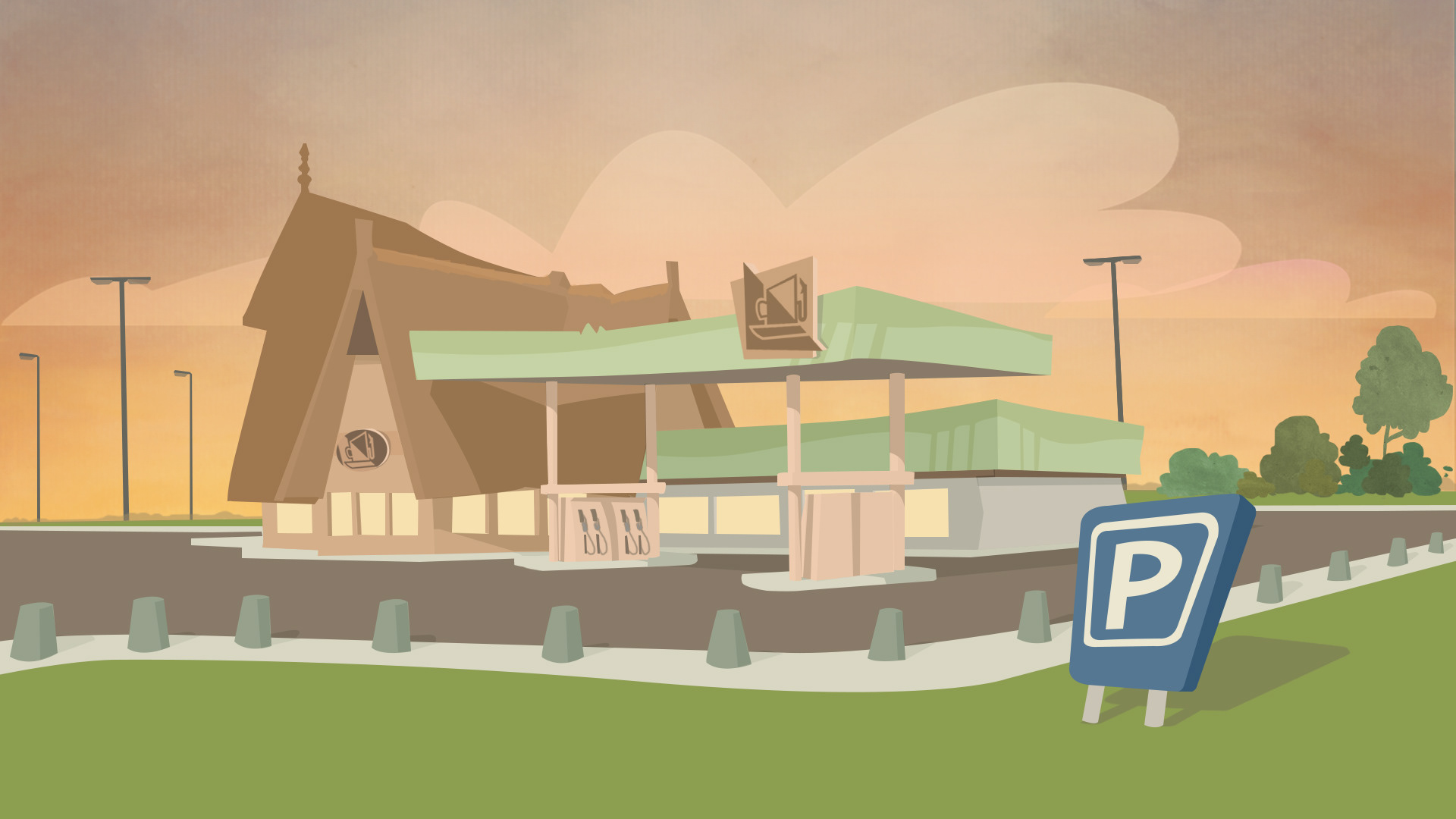 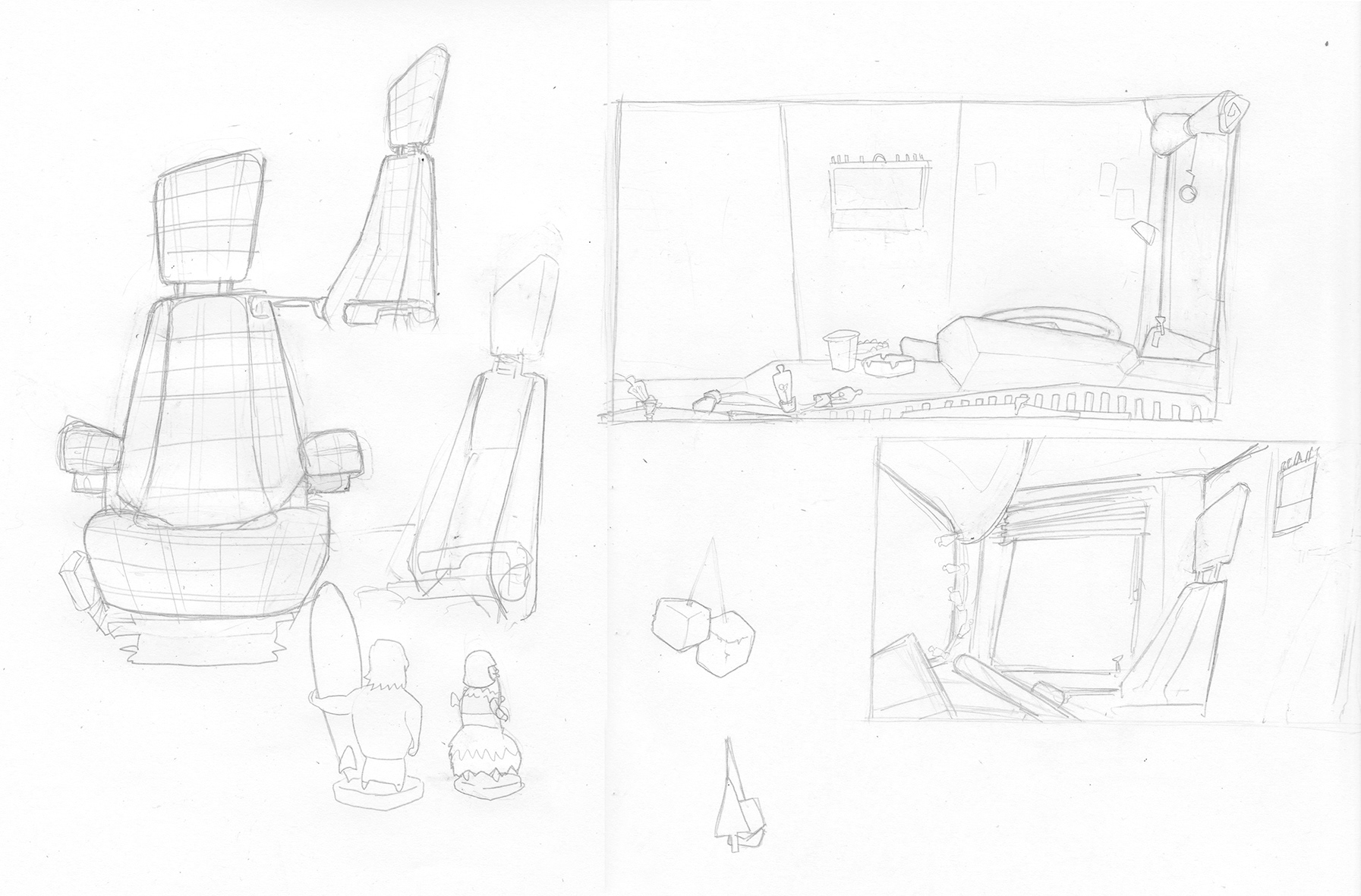 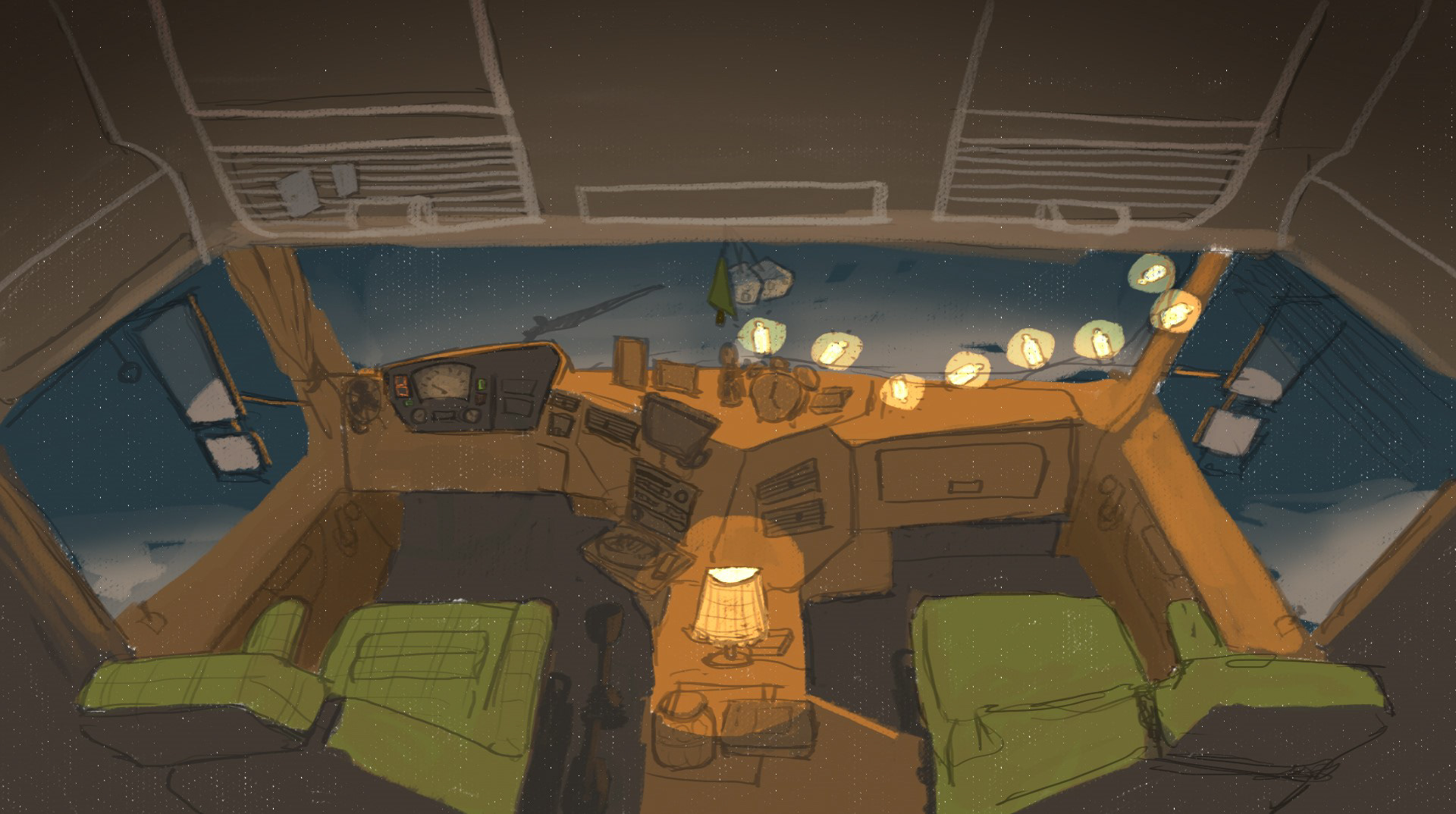 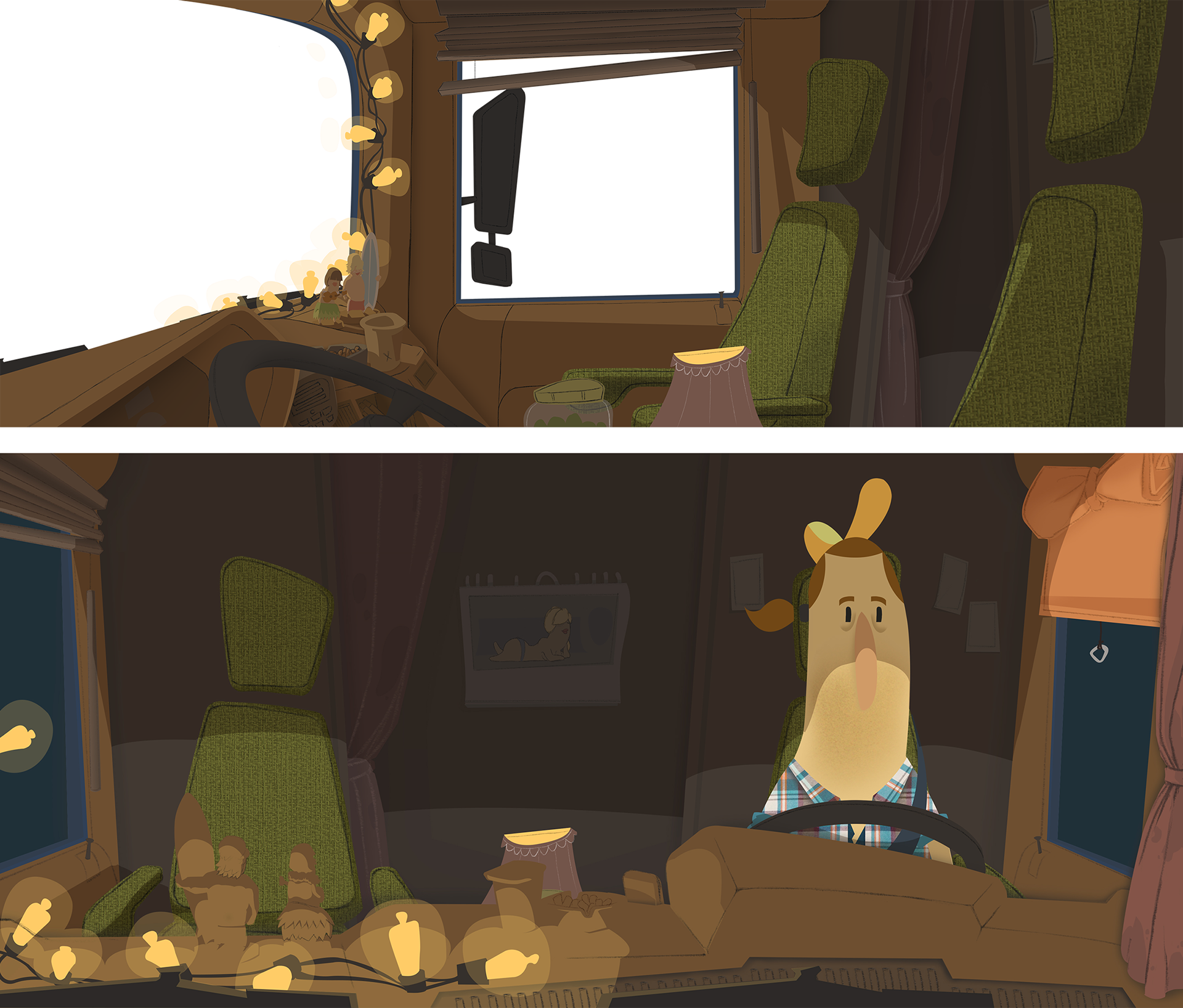 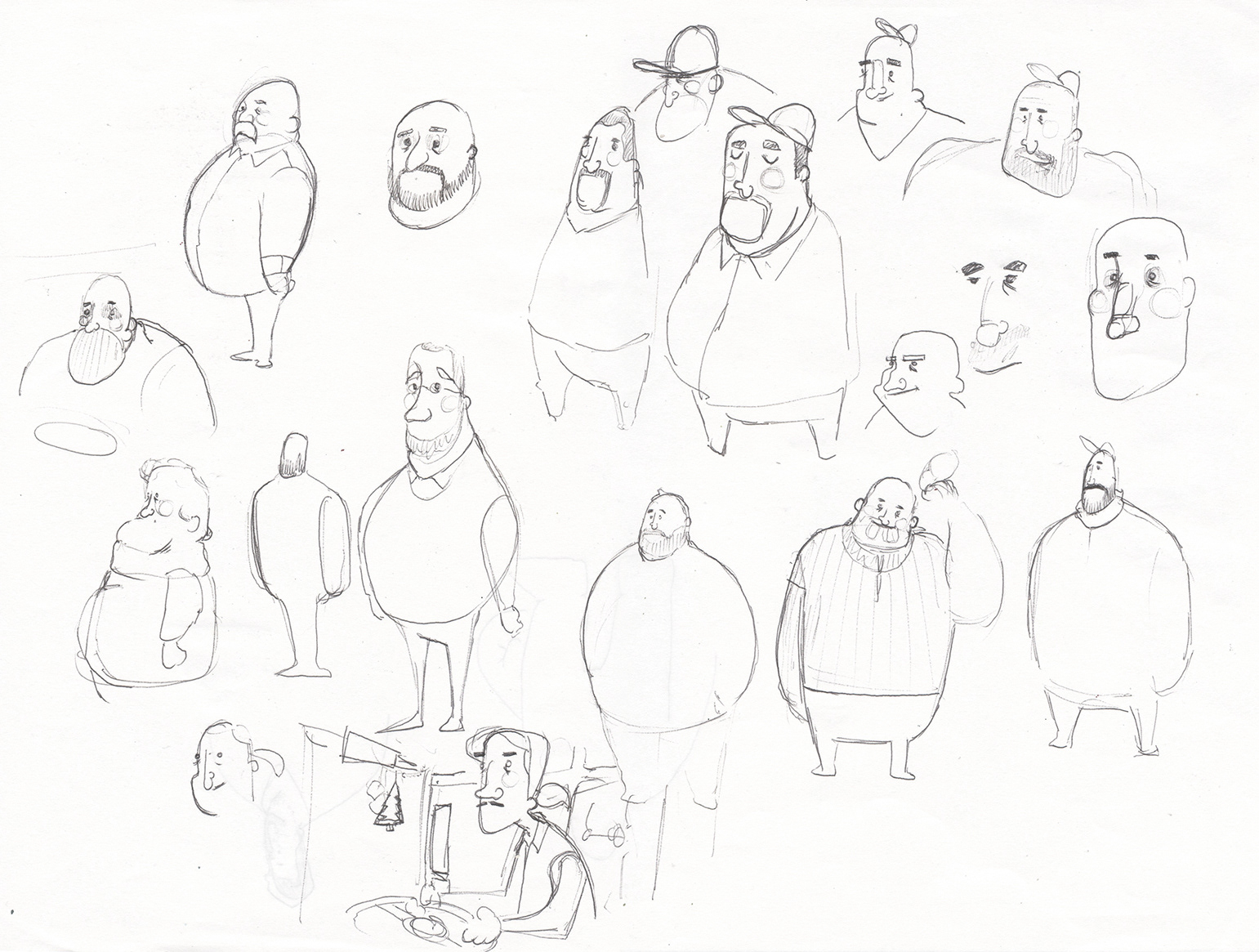 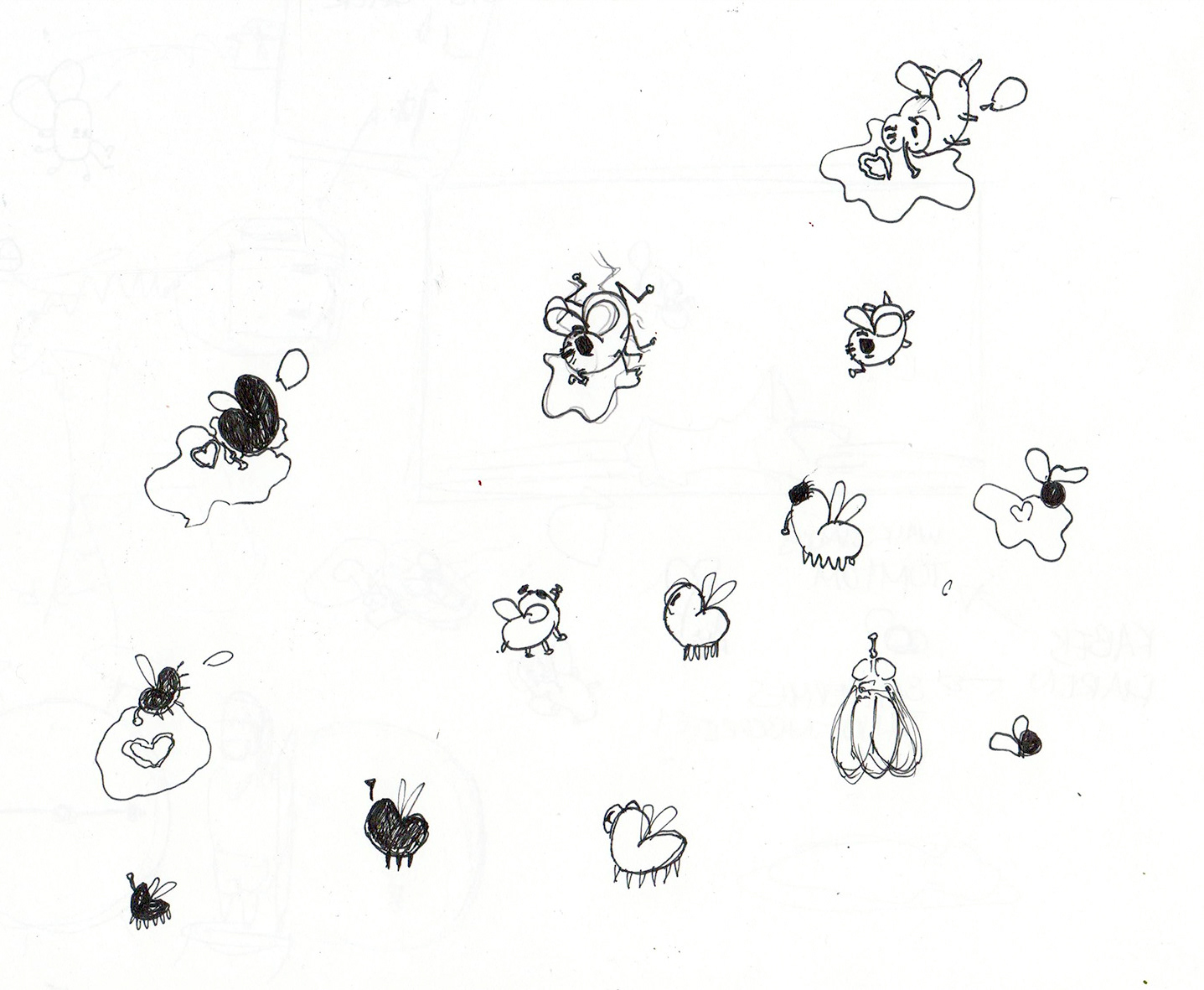 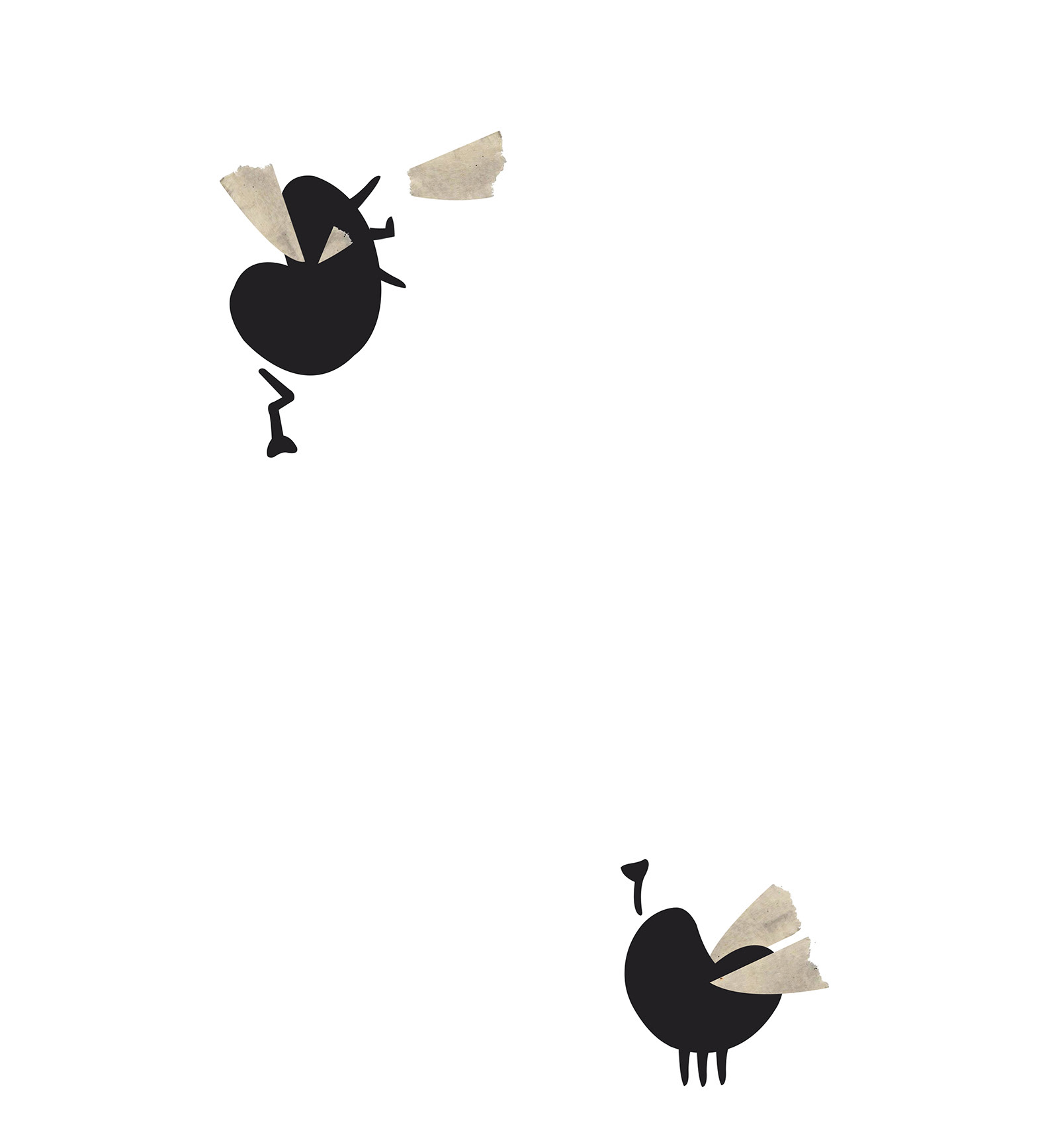 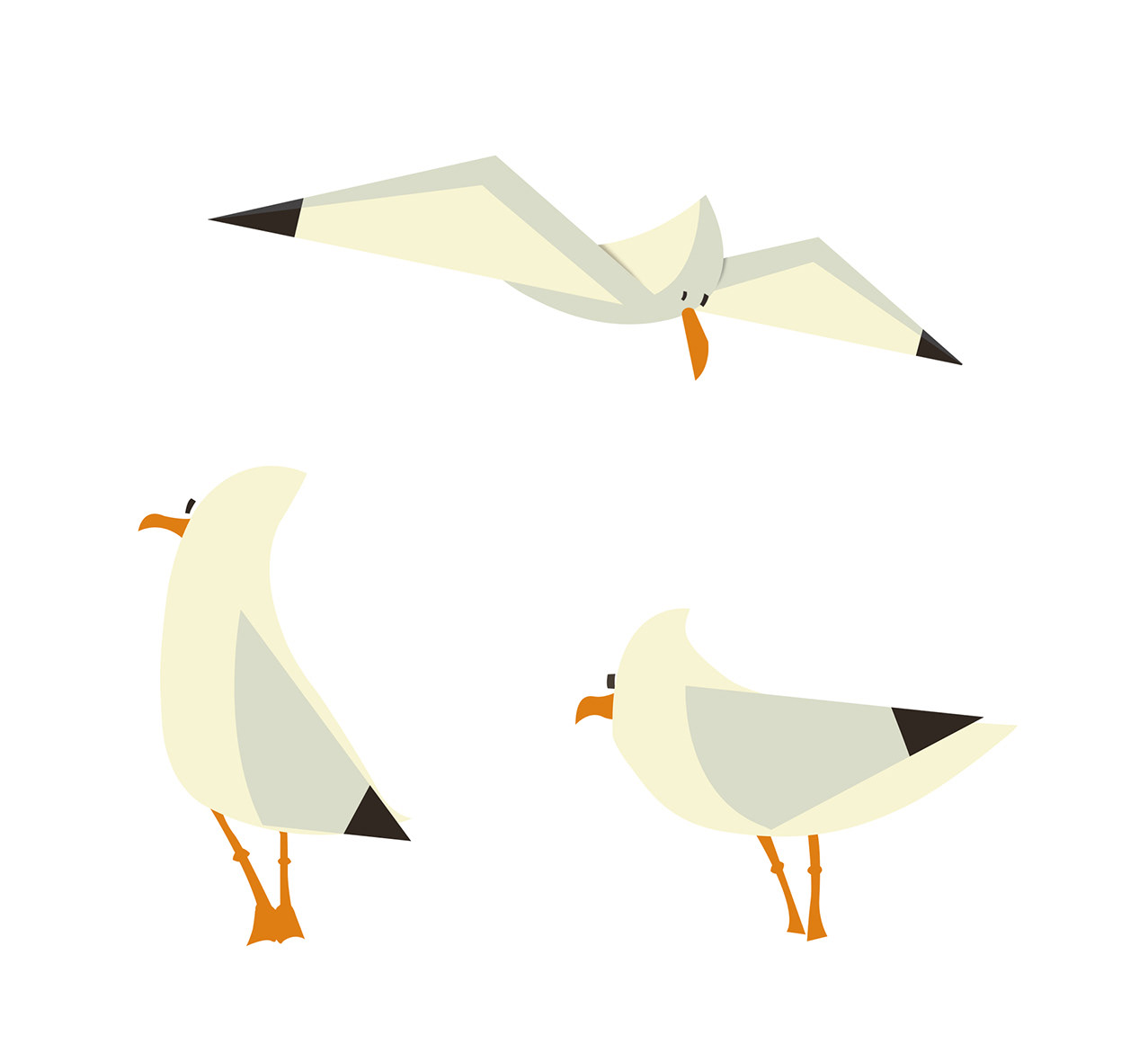 More animations
↑Back to Top